The image with egg, chicken, cracked, open Vladimir Sinenko - Dreamstime . These are the answers pixwords for your search. To make a more accurate selection of responses pixwords choose the exact number of letters of that word - including spaces. The results will definitely surprise you and will help you get to the next level of the game PixWords.

Great! You have found the answer for pixwords image that gave you trouble. Under the picture below is the answer PixWords. 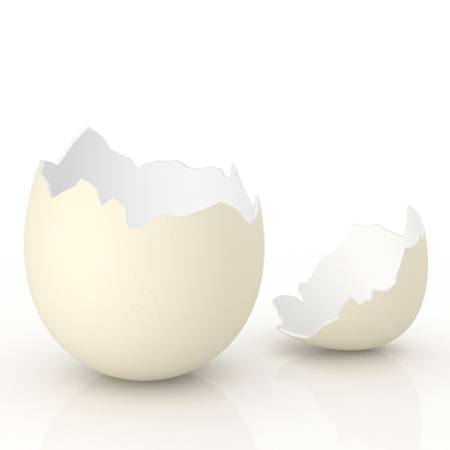 SHELL
Save our website and come back here any time you want. All you have to do is to share this page on your facebook wall. This way you always have easy access to the help offered by us pixwords.

Share
shell  (shĕl)n.1. a. The usually hard outer covering that encases certain organisms, such as insects, turtles, and most mollusks.b. A similar outer covering on a nut or seed.c. A similar outer covering on certain eggs, such as those of birds and reptiles; an eggshell.d. The material that constitutes such a covering.2. Something resembling or having the form of a shell, especially:a. An external, usually hard, protective or enclosing case or cover.b. A framework or exterior, as of a building.c. A thin layer of pastry.d. The external part of the ear.3. Nautical a. The hull of a ship.b. A light, long, narrow racing boat propelled by rowers.4. A small glass for beer.5. a. An artillery projectile containing an explosive charge.b. A metal or cardboard case containing the charge and primer for a piece of firearms ammunition, especially one also containing shot and fired from a shotgun.6. An attitude or a manner adopted to mask one's true feelings or to protect one from perceived or real danger: Embarrassed, she withdrew into a shell.7. Physics a. A set of electron orbitals having nearly the same energy and sharing the same first quantum number.b. Any of the stable states of other particles or collections of particles (such as the nucleons in an atomic nucleus) at a given energy or small range
You have three Search options. Pick the easier method:

Select the number of letters in the word (Recommended!):


Search by author of the image:


The image is described by the word: 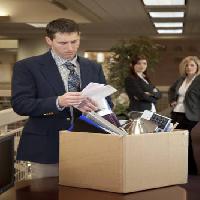 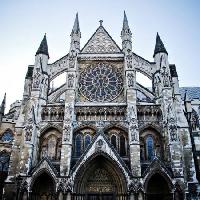 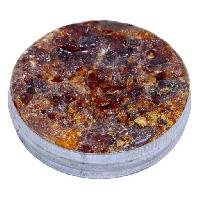 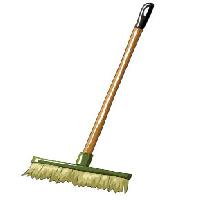 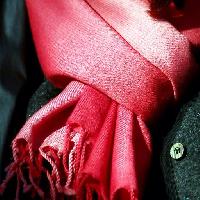 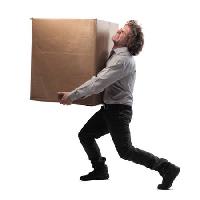 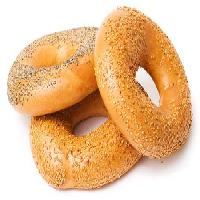 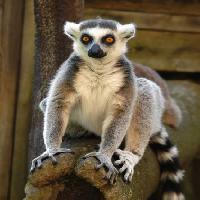 Replies PixWords was created to help you when you get stuck on a word. You have the option to search by the number of letters in a word, the author of the image, or words that come to your mind when you look at the picture.
Pixwords is a crossword puzzle that has grown rapidly in popularity. Pixwords has games crossword in 19 languages and is available on phones with Android and iOS operating system, ie iPhone, iPad and iPod.

pixword.net uses cookies in order to provide you a better customer experience. If you continue without changing your settings, we will assume that you are happy to receive all cookies.
Otherwise you can find out how to manage your cookie here.